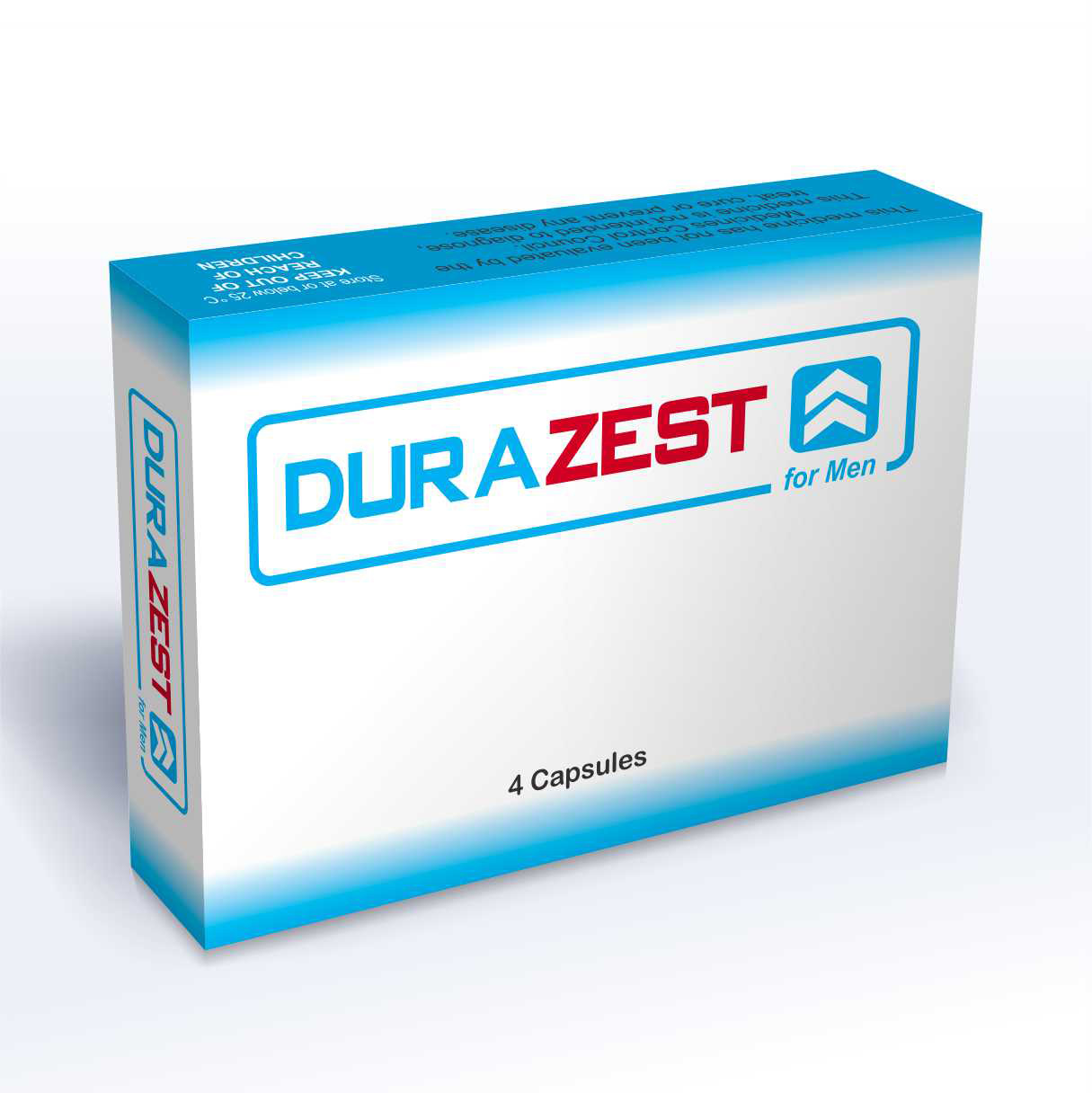 DuraZest is not only used by those with sexual dysfunction, but also those who desire a more fulfilling and explosive sex life! You will feel the effects of Durazest in 50min. Send your libido into overdrive in just minutes.

Commonly known as Tongat Ali or Long Jack, the root and bark of this medicinal herb has been used for centuries in Southeast Asia to promote wellbeing, relieve erectile dysfunction, boost athletic performance and increase libido. Several studies have shown the testosterone-enhancing effects of Eurycoma longifolia.  Increasing levels of the testosterone in men is known to improve sex drive and sexual performance, lift one’s mood and increase libido. It is increasingly being used as a natural and effective alternative to sex enhancing drugs.

Extracts of this rare mushroom have been used traditionally for centuries to treat fatigue and sexual dysfunction in men. Energy and sexual function go hand-in-hand and Cordyceps is known to boost both. Research suggests that Cordyceps may boost oxygen uptake during exercise, helping the body work more efficiently. Cordyceps is also commonly used to enhance kidney function, invigorate the lungs, improve respiratory health and promote general strength.

One of the most well researched herbs, Panax ginseng, also known as Korean or Red Ginseng, is considered the king of all tonics and the most revered of all aphrodisiacs. Research has shown that Ginseng contains a group of compounds known as Ginsenosides that have been proven to enhance libido and sexual performance. Panax ginseng is traditionally used for an extensive range of health benefits including the treatment of erectile dysfunction and improving athletic and mental performance.