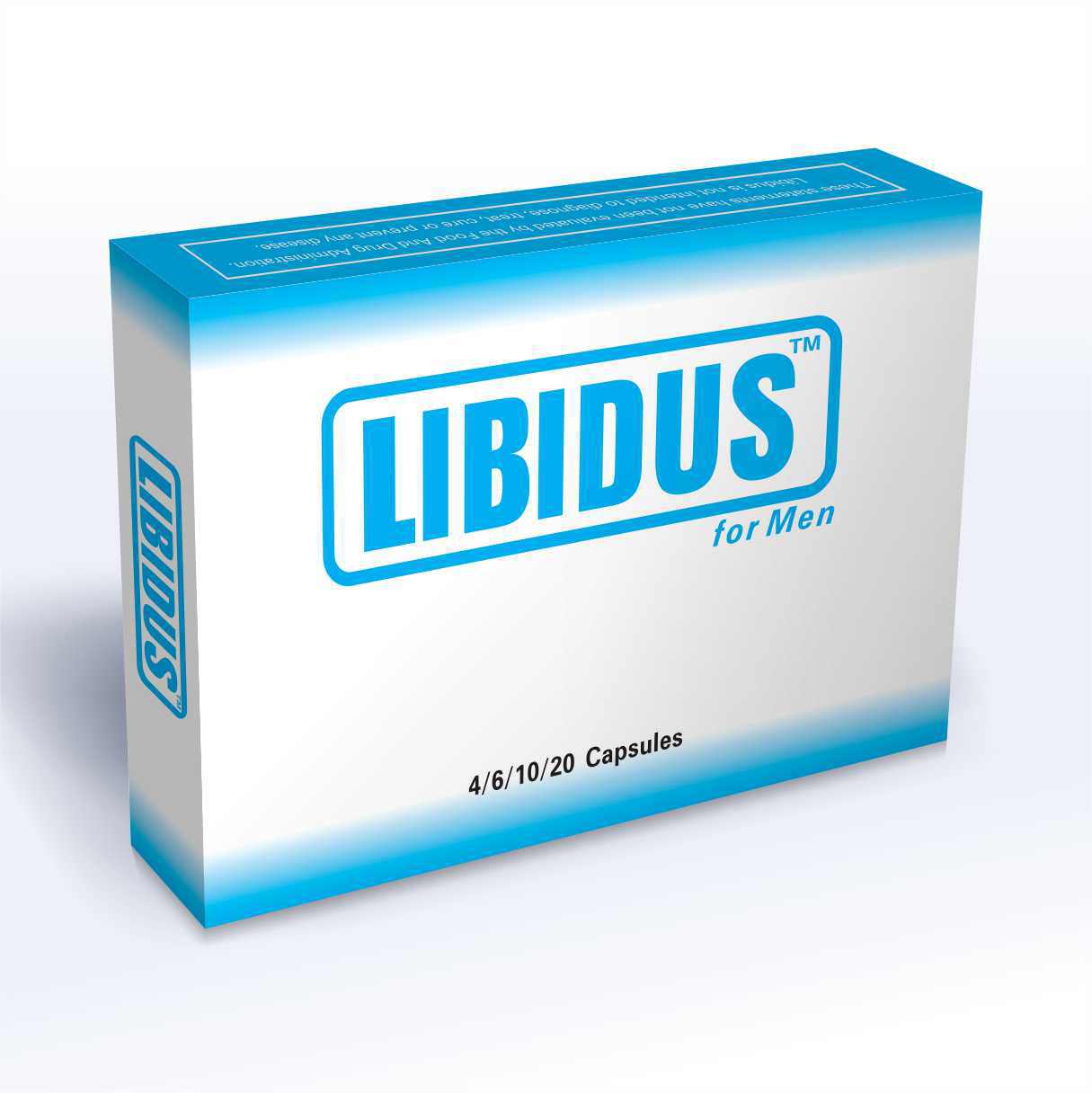 LIBIDUS was formulated with one objective in mind: to be the best; to be the ultimate herbal sexual enhancer. And that, we managed to achieve successfully and in a relatively short period of time. LIBIDUS is effective in two ways:

It’s no wonder that LIBIDUS is among the top selling herbal sexual enhancement products in the world, with sales of more than 3,000,000 capsules in less than a year.

LIBIDUS is used not only by those with sexual dysfunction but also by those who desire a more fulfilling and more explosive sex life! LIBIDUS has gained recognition and a loyal following amongst another breed of users – the normal, fun-loving, sex-loving male. So much so that now, a majority of our male users are those who do not have any dysfunction, but use it regularly to enhance their sexual prowess and performance.

The primary ingredient in LIBIDUS is a proven aphrodisiac plant called Eurycoma longifolia. It has been widely used in Asia for centuries as a cure for erectile dysfunctions and low libido.

The other complimentary herbs are well-known for their use in the treatment of sexual dysfunctions and poor blood circulation.

Said to be the most potent herbal aphrodisiac available, Eurycoma has been shown to incite the testes to increase testosterone production by signalling to the hypothalamus and the pituitary glands. Increasing levels of testosterone in men has been shown to improve sex drive and sexual performance, lift one’s mood and increase libido. Is also used in Eastern pharmacopeia to boost energy levels and overcoming lethargy and fatigue.

This herb is used traditionally to invigorate blood circulation, support the heart and liver functions and as a mild sedative to calm sexual anxiety. Invigorates blood supply to genitals, removes blood stasis and relieves pain.

Helps to eliminate blood stasis, promote the flow of blood to the genital area and relieve pain.

A popular herb which has been shown to increases blood flow to capillaries throughout the body. Has a potent relaxing effect on vascular smooth muscle and improves blood supply to corpus cavernosum (the erectile chambers) which is helpful for erectile dysfunction. Has also been used to treat peripheral vascular disease. Improves oxygenated blood flow to the brain and other organs to strengthen heart, lungs, skin and genitals.

One of the most popular and potent tonic herbs that enhances sexual function, treats impotence, and strengthens the back and knees

Astragalus is an antioxidant which inhibits free radical production. Has been shown to strengthen and regulate the immune system. Also helps to accelerate new tissue growth.

All in all, each capsule of LIBIDUS supplies you with a whopping 350 mg of turbo charged sex fuel!

Vigor X Power Plus for Men